FORMATIC - a filler for yellow cheese production lines Concerning a yellow cheese production line's deviation and economy ALPMA can offer a revolutionary concept: A continuous system from curd preparation to the filled mould. In order not to interrupt the curd flow at least two filler heads are operated at the same time: One is filling a mould while the second one presses the cheese curd into the mould. This is done by a filling- and pressing-plate which is inserted into the mould down to the mould bottom. When after this the valve is opened, whey and curd smoothly stream into the mould, while the plate is moving upward and simultaneously controls the flow speed. Whey can escape through the perforated plate and is continuously evacuated. The filling volume is defined by the recipe and is closely observed by the control unit. As soon as the correct curd volume is in the mould, the plate now is used as a pressing plate which enables pressing the cheese with a certain pressure. What are the advantages of the FORMATIC filler? Continuous filling enables of filling exact volumes and therefore exact cheese weights. Every mould - round or brick-shaped - can be filled directly. As the cheese block does not have to be cut during filling, all peripheral holes can be avoided. Due to its compact construction, the FORMATIC filler fits into every production room. The FORMATIC filler is cleaned most easily: Simply remove the filling heads and put them into your immersion cleaning tank. Then just let the pipework be cleaned by the pipe- cleaning - program of your CIP-equipment. 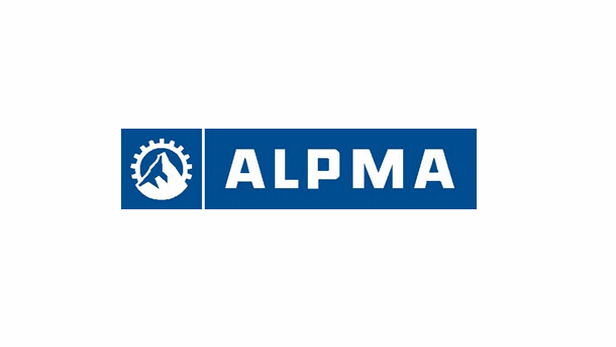