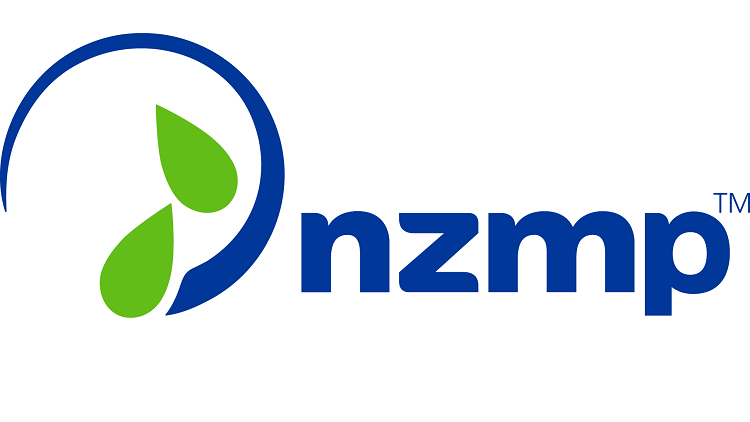 In the quest to better protect themselves against colds and flu, consumers are learning that a strong immune system begins with a healthy gut – and the making of good gut health begins at birth.​

With 2020 bringing the world a sweeping pandemic in the form of COVID-19, there’s perhaps never been such a widespread focus on the importance of a healthy immune system and the ways in which to support it.

Consumers have long had an interest in maintaining strong immunity. Last year saw a strong increase in online searches for “immunity”, but these numbers tripled within the first two months of the COVID-19 outbreak.1​

The pandemic had a huge impact on parents’ appetites for solutions and products which could provide enhanced protection for the entire family. More than 65% of Chinese parents, for example, are concerned about low immunity,2​ with 59% saying they’d feel encouraged to buy food and drink products that can help improve their child’s immunity.3​ It’s a priority that’s likely to remain in the wake of the COVID-19 pandemic, too.

While probiotics are already recognised as a simple, effective way to help support a strong immune system, awareness around the specific benefits of particular probiotic strains is now on the rise.

SureStart BifidoB HN019 ​has been clinically tested to deliver a range of immune health benefits. Researched and developed over many years, it’s been shown to help reduce the risk of viral infections such as colds and flu in infants.4​ The strain’s benefits for immune function are also effective in helping to combat other common infectious diseases, beginning from childhood.

The immune system and probiotics​

The immune system is key to good health across our entire lifespan and is critical to maintaining the overall healthy functioning of our bodies – with a considerable proportion of the immune system’s white blood cells located in the gut.5​

Trillions of microorganisms (including gut bacteria) living inside the digestive system are known as gut microbiota. In infants, gut microbiota plays a central role in the regulation and maturation of their immune system.6 ​This maturation and ongoing maintenance of an optimal intestinal microbiota is vital for a healthy immune function and protection against pathogens.6,7​

NZMP White Paper “The Probiotic Effect​” delves into the importance of the microbiota in relation to immune system development during the first years’ of life. Exposure to several factors, including mode of birth, diet, environment and use of antibiotics and other drugs contributes to the diversity and establishment of an infant’s microbiome.8​ By the end of the first two to five years of life, microbial diversity and composition broadly resembles that of the adult gut microbiota.9​

A healthy microbiome that promotes a strong immune system has many benefits. These include reducing the risk of infections, including colds and flu, and immune disorders such as allergies. 4,6​ It also helps to reduce inflammation and may even play a role in healthy brain development.10,11,12​

To that end, evidence also suggests that low diversity gut microbiota is associated with poorer health outcomes.13​ Therefore, establishing and developing a balanced gut microflora in infancy is an important first step in ongoing immune development.

Early life nutrition is an important factor in shaping the microbiota. Human milk is the ideal nutrition for infants, however in some cases breastfeeding is not possible. In these situations, parents may want a paediatric nutrition solution which may help to support their baby’s immune system. Probiotic bifidobacteria and lactobacilli are often used in infant formula. NZMP SureStart strains are proven to help modulate the gut microbiota and help to protect against a range of infections.14–16​ ​

SureStart BifidoB HN019 is a well-characterised and safe probiotic strain with extensively documented probiotic effects, especially in the area of gut microbial health, protection against infection, and immune modulation. It’s a naturally occurring bacteria and was originally isolated from fermented milk.

Dietary SureStart BifidoB HN019 has been shown to survive the acidic environment of the human stomach to reach the gut in a live state.17–19​ NZMP’s White Paper “Stimulating the Body’s Defences​” details further studies demonstrating its effectiveness in helping to protect against several common childhood illnesses and improve resistance to viral infections such as colds and flu, as well as its role in supporting the immune system throughout life.

The opportunity is now​

It’s clear that a healthy immune system is something that can be influenced at all stages of life. With the heightened awareness on immunity and protecting against colds and flu, it’s a great time for consumers to begin new lifelong healthy habits for both themselves and their families.

More information about immunity and the benefits of probiotics like SureStart​ BifidoB HN019​ can be found in the following NZMP White Papers​.

Product specific information, including the clinically tested health benefits and shelf life stability of SureStart™ BifidoB HN019™, can be found at the following NZMP product page​.