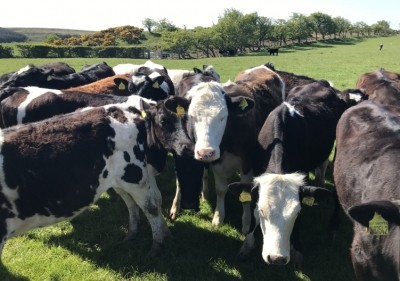 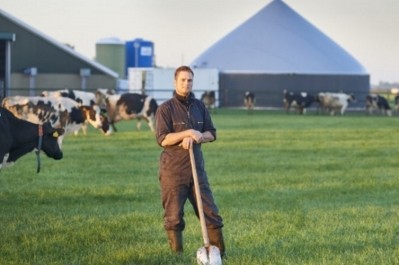 Chocolate and cocoa products manufacturer Barry Callebaut and dairy company FrieslandCampina are both striving to be carbon neutral.

In recent years organic confectionery products have become
increasingly popular but are consumers willing to stick by their
principals in the face of rising food prices or will they turn
towards a cheaper alternative?

Barry Callebaut has linked its origin chocolates with different
wine varieties, in an effort to tap into a growing premium
chocolate market by highlighting the 'sophisticated' connection.

Barry Callebaut has successfully closed its acquisition of a 60 per
cent stake in Malaysia's KLK Cocoa - a strategic move expected to
give the Swiss firm leverage to expand in the high-potential
Asia-Pacific region.

Switzerland-based Barry Callebaut this week claimed it now offers
the largest selection of origin chocolates having extended its
portfolio to include more than 40 different varieties.

Barry Callebaut today said it is adding to its healthy chocolate
portfolio with the official launch of a cocoa product containing a
high level of antioxidant flavanols.

Chocolate giant Barry Callebaut has taken over a factory in
America, which will help the firm boost output by more than 50,000
tons over the next three years.

Barry Callebaut is moving in on the expanding chocolate market in
Japan through a new alliance with confectionery company Morinaga.

A new aerated chocolate ingredient claims to allow manufacturers of
baked and dairy goods to cut costs and calories by reducing the
total amount of chocolate in their products without affecting taste
or visual appeal.

Swiss chocolate firm Barry Callebaut is joining the ranks of
environmentally-friendly businesses as it looks to 'greener' ways
of powering its processing facilities in Wieze, Belgium.

Barry Callebaut is funding research aimed at discovering the
component in cocoa butter responsible for an observed improvement
in insulin sensitivity, with the ultimate aim of developing
chocolate products for diabetics.

Barry Callebaut has produced a new website entirely devoted to
promoting the nutritional benefits of cocoa in an effort to
counteract the increasingly unhealthy image of chocolate products
and their unpopularity in a health-conscious...

Barry Callebaut has begun construction of a new state-of-the-art
chocolate factory in Russia, which should help the chocolate giant
better target the central and eastern European market.

Barry Callebaut chocolate could be good for the brain

The world's leading cocoa processor Barry Callebaut said yesterday
that it had new evidence to support the anti-cancer and anti-ageing
benefits of its healthy chocolate Acticoa.

Cocoa manufacturing giant Barry Callebaut has underlined the
importance of the US in its global portfolio with the opening of a
new $20 million facility.