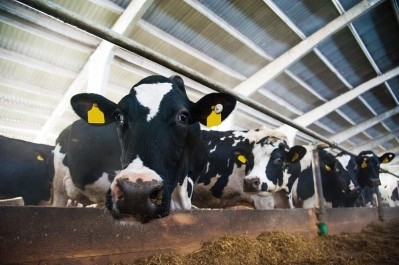 Dairy MAX name to remain after merger with WDA 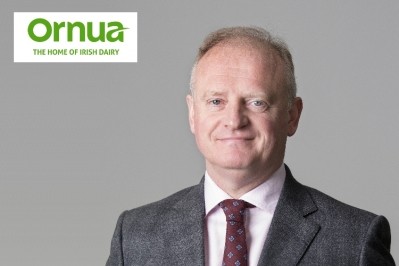 Ornua, the largest exporter of Irish dairy products, has announced its chief executive, Kevin Lane, is to step down in mid-2018, after eight-and-a-half years in the position. 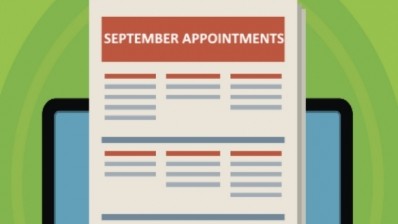 It has been a busy month with announcements at many companies and organizations in September, with perhaps the biggest being a change at the top of Dutch dairy giant FrieslandCampina. 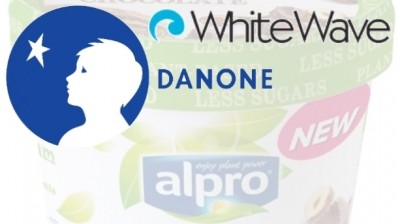 Danone has completed its acquisition of WhiteWave. 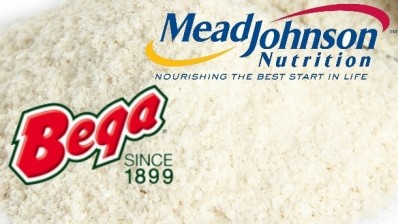 Mead Johnson sets up agreement in Australia with Bega Cheese 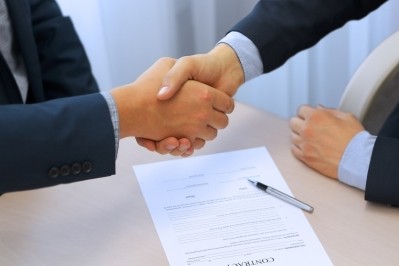 The board of the Irish food and ingredient manufacturer has chosen Edmond Scanlon, the current chief executive of the group’s Asia-Pacific operations, to become the new CEO. 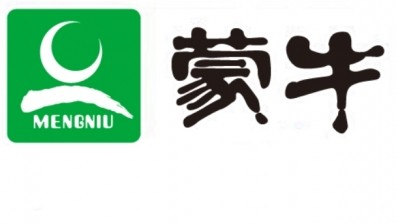 The board of China Mengniu Dairy Company Limited last week announced wholesale changes to its personnel. 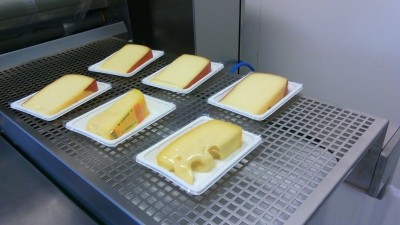 I.DEA PACK has developed its protruding vacuum skin application for one of its traysealing machines.

Neogen Corporation has acquired the stock of Chem-Tech Ltd., a manufacturer of insecticides for the animal and food industries. 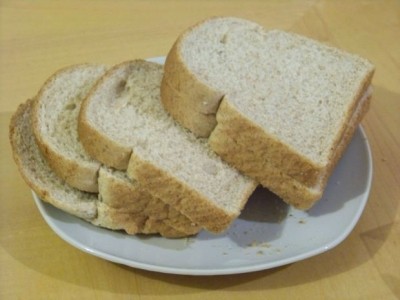 UK households are throwing away 4.2 million tonnes of food and drink annually worth £12.5bn, according to Waste Resources Action Programme (WRAP). 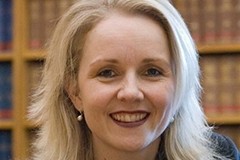 False alarm is good news, but false positive must be investigated

The news that there was no botulism risk from Fonterra’s batches of whey will come as a huge relief to the company and consumers around world, according to New Zealand Food & Grocery Council chief executive and FoodNavigator-Asia commentator Katherine... 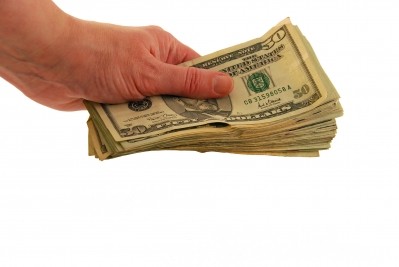 Sealed Air has sold Diversey Japan to The Carlyle Group for ¥30bn (US$377m) to focus on higher growth markets.

BIOTECON Diagnostics has received validation from MicroVal for global distribution of its pathogen detection systems targeting the baby food market.

Weaker Asian order activity in the quarter has not dented the long-term view of prospects in the region, according to JBT Corporation’s CEO. 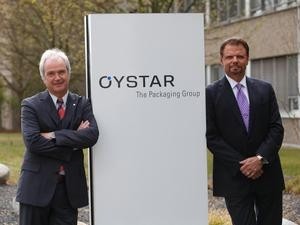 FSANZ backs use of Dutch bacteriophage in dairy, meat and fruit

Food safety chiefs in Australia and New Zealand are calling for the approval of a processing aid developed by a Dutch company that combats Listeria on a host of food products.

Danone to buy YoCream for $103m

Danone has signed an agreement to acquire YoCream, the leading producer of frozen yogurt in the US, for $103m.

Pactiv Corp said high raw material costs were a major cause for a 38 per cent plunge in its Q1 profits.

A global supplier of bulk powder process systems claims to have devised a new solution to existing flexible fitting designs that it says can improve sanitation and reduce leakages during production.

Probi, a Swedish probiotic specialist and major functional dairy, Skånemejerier, are teaming up to debut a probiotic beverage to complement a probiotic juice, ProViva, they have had on-market since 1994.

While many Danish multinationals such as Carlsberg and Lego have opted to shift production abroad to drive their global success, Chr Hansen believes a domestic approach holds the building blocks for world dairy culture domination.

This week, Dairy Crest says cost pressures have failed to derail
its full year expectations and a supplier of whey-based products
moves to step up its global retail presence.

Rising costs cause Cloetta Fazer profits to drop, Haagen-Dazs puts
salt in ice-cream, and the UK Food and Drink Federation (FDF) holds
a conference on the changing confectionery market.

The global commodity market continues to worry confectionery and
sugar firms, as AB Foods profit is dented by sugar reforms, Nestle
combats costs with price hikes, and Cadbury may be ripe for
takeover.

This week, Nestle lifts its 2008 profit expectations on an expected
fall in commodities costs, Danone denies it has an interest in
purchasing Dean Foods, and Kerry Foods makes an Irish dairy
acquisition.

This week, Friesland Foods appoints a new executive to steer
operations ahead of a possible merger plan, Parmalat sets its
sights at four global banks in a new court case and Dreyer's
recalls some ice cream brands.

Russian group Wimm-Bill-Dann posted a 40.4 per cent increase in
sales to $1.75bn (€1.2bn) during the nine months of its current
financial year, on the back of a strong performance from both its
dairy and infant nutrition brands.

The UK division of dairy cooperative Arla Foods is expected to
exceed last year's record earnings, the company said this week,
in announcing the group was doubling its profit forecast
for next year to DKK600m (€80m).

Work is underway on construction of a dairy cultures production
plant that ingredients firm Chr Hansen claims will be the largest
of its kind when it becomes operational in spring 2008.

New ingredient takes the stick out of gum

A UK company claims to have developed a polymer that can remove the
stickiness of chewing gum, while still maintaining its taste.

Company executives-turned-internauts at Danone and Wholefoods are
accused of blackening the reputation of their rivals online,
according to the Financial Times today.

CEOs of top processors pledge to cut water use

In a sign that environment issues have risen high on the list of
boardroom priorities, the chief executives of Nestlé, Coca-Cola and
SABMiller have signed a UN commitment to manage water use at
manufacturing plants more efficiently.

Chr Hansen has sold its paprika business activities and production
facilities in Spain and India to allow it to focus on value-added
activities, the company announced on Thursday.

Under an agreement with Aviso Packaging, Outlook Group will market
a new technology designed for the wrapping of cheese with a
thinner, tougher material, the company claims.

Ingredients company RFI Ingredients, a supplier of natural
ingredients for the food and functional food industries, has signed
a merger agreement, effective from 1 November, with US nutritional
blends company Nat-Trop. The move looks...