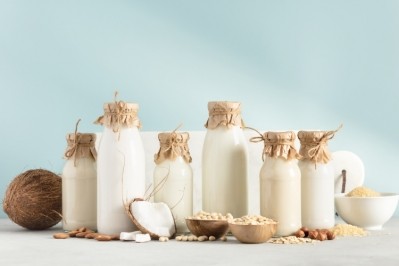 New figures released by global market research company Euromonitor International show the milk alternatives sector other than soy is the fastest growing category in the dairy products and alternatives industry, and is worth $10bn globally, an increase... 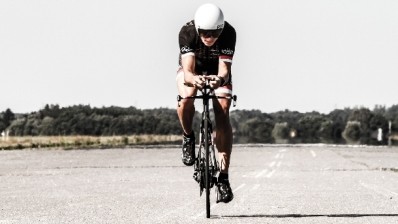 Further raw milk price increases are expected over the next six months as a projected recovery in demand for ice cream and other indulgence foods boosts the milk powder market, according to Euromonitor.

Probiotics have had a rapid rise to public prominence in North America since Danone launched probiotic drinkable and spoonable yogurts on the US market in 2005, but probiotic cheeses have won little favor, according to Euromonitor research.

Dairy alternatives have continued to soar this year thanks to
private label and consumer health trends, but their market share is
not yet a huge cause for concern in the dairy industry.

Innovation pushed from flavour firms operating in this competitive
sector brings food developers new opportunities to improve the
final product as ICI flavour subsidiary Quest International,
streamlined in May this year through the...

Consumers and producers are united in their desire for lighter,
functional packaging on the Russian food market, driving the
development of plastics and paper in the dairy, bakery and
confectionery sectors and sending traditional...

Consumers and producers are united in their desire for lighter,
functional packaging on the Russian food market, driving the
development of plastics and paper in the dairy, bakery and
confectionery sectors and sending traditional...

Thin, flexible and easy to handle - that is the major food
packaging trend emerging on the Polish market, helped along by
rising sales of dairy products and new hygiene laws on baked goods
in shops, writes Chris Mercer.

The consumption of baking mixes in the Asia Pacific region may be
low, but a rash of new launches on the market suggests that all
that might be set to change, as time-starved households move
towards quicker, easier alternatives.

Although the market for bakery mixes in Central and Eastern Europe
remains small, it is growing as consumers strive to bake at home
and save time. The latest look at the launches for this category
shows that variety is the driving...

Yoghurt has long been a favourite food in central and eastern
Europe, so it is not surprising to look at the latest launches in
the region for that category and find a host of innovative and
ground-breaking products focusing on fruited...

Milk and cheese remain staples of diet in most parts of the world,
but yoghurt continues to be the main engine for growth in the
global market, not least because of its versatility as a functional
product, according a recent report...

Ice cream manufacturers are capitalising upon a growing consumer
desire for high quality, indulgent foods, which has helped to fuel
increasing sales.

For details of how to order your copy of this Euromonitor
report,...

Yoghurt more than any other dairy product meets consumer demand for
healthy, convenient and tasty food - a factor which market analysts
Euromonitor claim will continue to drive sales of the product in
the years to come. Drinking yoghurts...

A recent report from Euromonitor reveals how yoghurt has been
transformed into a highly innovative food category.