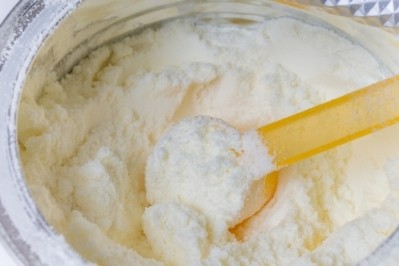 Scientific research is behind the popularity of OPO in China’s infant formula market, according to Advanced Lipids, a provider of the ingredient. 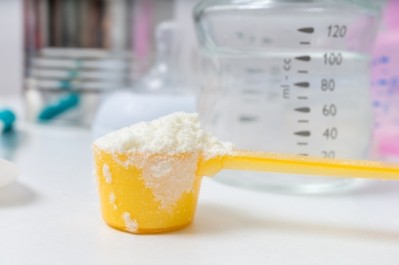 Babies are exposed to almost ten times the acceptable levels of a potential carcinogen that has been found in infant formula, according to the European Food Safety Authority (EFSA). 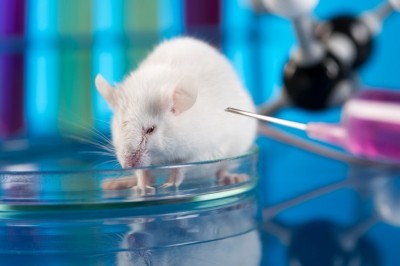 Replacing standard vegetable fats with a proprietary form in infant formulas can reduce the chances of infant obesity, an industry-funded study has found.

Cocoa powder replacer said to give 40% savings for bakers

Volatility in cocoa prices was the prompt for the development of a new cocoa replacer for bakery applications that enables savings of up to 40 per cent, said UK supplier Fayrefield Foodtec.

SpringThyme Oils has developed a new range of infusions that combine butter fats and oils with herbs and spices to add new flavours to dairy-based foods.

Fats and oils supplier ADM Pura steps up solutions for bakers,
opening a new R&D test bakery at its production site in
Purfleet, Essex to look into reformulation and novel fats.

Vegetable oil prices are expected to remain high into the coming
2008/09 season as surging demand from the developing world outpaces
production, predicts the US agriculture department.

The UK Food and Drink Federation (FDF) is focusing on achieving
salt and sodium reduction and cutting saturated fats in the bakery
and snacks sector with the formation of a new group.

The food industry has a window to research ways to reduce saturated
fat in products before the UK's FSA starts its consumer awareness
campaign at the end of this year, says an expert from ADM who is
anticipating a swell of interest...

Cognis has developed a new whipping agent under its Lamequick brand
using vegetable oils that are free from lauric acid, thus avoiding
the soapy taste that can result from interactions with herbs and
spices.

Archer Daniel Midland has announced plans to build a European
R&D Centre in Germany to develop new oil and fat technologies
for the food and bio-fuels sectors and help improve existing ones.

A new cake emulsifier with a shelf life of a minimum of 24 months
has been devised by Danish ingredients manufacturer Palsgaard.

Fat and oil manufacturer AarhusKarlshamn (AAK) yesterday announced
an increase in interim net sales, but the recently merged firm says
it is still working on streamlining its operations.

A newly developed citric acid ester of mono- and di-glycerides
promises to replace lecithin in chocolate applications where the
main functionality is to lower the viscosity and yield value.

A diet high in cream, cheese and other saturated fat rich foods can
influence the uptake of bad cholesterol to the arteries, confirms
new research.

Oils and fats industry to gather in Spain

The international oils and fats industry will gather in Spain later
this year to tackle issues affecting the market.

Russia's biggest producer of oils and fats, the NMZhK group, has
steadily increased its output over the last year, an indication of
the steady growth in a sector where local and foreign players are
vying for dominance.

Squeezed margins from 'fierce competition' have hit profits at
Swedish oils and fats firm Karlshamns, which this week announced
job cuts in the context of a cost saving programme.

Majority Aarhus slice up for sale?

Swedish oils and fats firm Karlshamns, which saw its profits slip
at the end of 2003, has acquired UK flaked fats company Kelanco,
and with it a drive into value-added speciality fats for the
booming UK convenience food market.

The market for fats and spreads in Asia Pacific is evolving
rapidly, with increasing numbers of launches concentrating on the
low fat and fortified products. The latest look at the Mintel
database also reveals that dairy and vegetable...

A diet of rapeseed oil fed to dairy cows can produce healthier milk
and butter to beat their artery-clogging equivalents, find British
scientists, signalling future gains for suppliers of ingredients to
the animal feed industry.

Leading Japanese emulsifier supplier Riken Vitamin is set to boost
production at its subsidiary in Malaysia with the opening of a new
plant this week. High hopes to increase market share.

A new cattle-feed supplement has been developed by scientists to
dramatically boost the content of unsaturated fatty acids over
saturated fats in cows' milk. The new supplemet is based on
naturally occurring proteins.

A US court has given chemicals giant DuPont the commercial rights
for a patented gene that could one day lead to healthier vegetable
oils for food preparation.

Triplefill for biscuits gets FiE nomination

Our run up to the Food Ingredients Europe exhibition in Frankfurt
continues with a look at a selection of the ingredients nominated
by the jury for the most innovative food ingredient award.

Our run up to the Food Ingredients Europe exhibition in Frankfurt
continues with a look at some of the dairy ingredients nominated by
the jury for the most innovative food ingredient award.

Hardening competition in the vegetable oil industry saw margins
cropped for Swedish oils and fats company Karlshamns in the first
half of 2003.

Competition keen in oils and fats

Hardening competition in the vegetable oil industry saw margins
cropped for Swedish oils and fats company Karlshamns in the first
half of 2003. The group stressed that overall results were knocked
by 'a tougher economic climate...

All change at Aarhus

Danish oil and vegetable fat company Aarhus Oliefabrik is in for a
make-over with 2004 heralding in a new name and company structure.