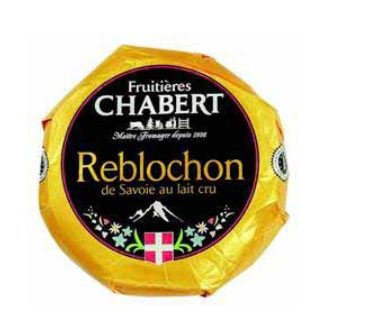 Santé Publique France is investigating if the death of a child is part of an outbreak of E. coli O26 linked to raw milk cheese. 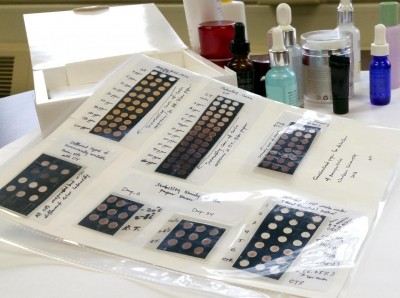 Scientists have developed what they describe as a “low-cost, portable, paper-based sensor” that could be used produce “smart labels” that detect food spoilage and contamination. 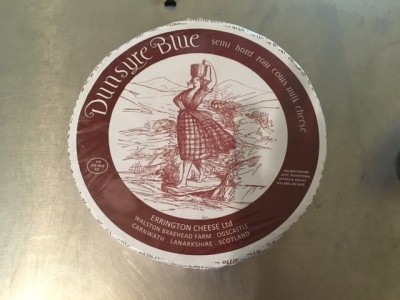 PLUS: Chapel Hill Creamery linked to outbreak of Salmonella 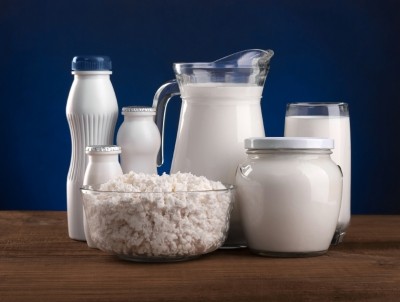 Raw milk cheese had less than a 1% contamination rate for Salmonella, Listeria monocytogenes, E. coli O157:H7 and Shiga toxin-producing E. coli (STEC), according to testing data from the US Food and Drug Administration (FDA). 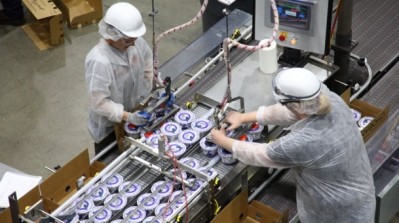 Attorney: Chobani could face more lawsuits over moldy yogurt, but they are very hard to prove

The publication of a paper alleging that the fungus in yogurts voluntarily recalled by Chobani last fall is more virulent than originally thought could prompt a new wave of civil lawsuits against the Greek yogurt maker, although product liability cases...

Foodborne disease outbreaks led to more than 1,500 outbreaks and 23 deaths in two years, according to the US Centers for Disease Control and Prevention (CDC).

A new joint project between DuPont Qualicon and the US Department of Agriculture (USDA) aims to develop testing to detect hard-to-identify strains of E.coli that are not regulated and have been causing increasing instances of food contamination.

New legislation designed to strengthen the “dangerous” US food safety system as well as simplify its complex food supply chain has been introduced by key political figures from the House of Representatives.

Salmonella remained the European Union’s most common cause of food-borne illness in 2007, according to the latest report from the European Food Safety Authority and the European Centre for Disease Prevention and Control.

Food safety reform: Not a century too soon

On a summer’s day in 1906 Theodore Roosevelt pushed through new food safety regulation. The Food and Drugs Act passed that day over 100 years ago was the last time the US food safety system was modernized.

A nano sensor to detect Salmonella bacteria has been developed which could enhance food safety and security, claims a team of scientists.

Today's meeting of the UK Food Standards Agency's Board will
include a progress report on food safety, highlighting achievements
but also flagging areas of concern like rising rates of foodbourne
illness.

The European Food Standards Authority (EFSA) emphasised the
importance of the farm to fork approach in combating the continuing
high prevalence of infectious diseases transmissible from animals
to humans.

US researchers claim to have invented a new 'food freshness sensor'
that can accurately detect spoiled food, and so help in the battle
against food poisoning.

A new bioactive packaging paper under development is designed to
detect and kill any pathogens that are present in a food product.

Food processors should be monitored to ensure they apply proper
manufacturing and hygienicpractices throughout their plants says an
EU food safety panel.

Food safety comes to the table for global discussions convened by
two UN-backed agencies next month.

Neogen, the US-based manufacturer of food safety and analysis
equipment, has developed what it claims is the world's first system
designed to read, store and analyse results from lateral flow
tests.

The US Food and Drug Administration has said that it is safe to
spray lactoferrin, a milk protein, on to beef carcasses to fight
disease-causing bacteria such as E. coli 0157:H7.

Milk to the rescue

The US Food and Drug Administration has said that it is safe to
spray lactoferrin, a milk protein, on to beef carcasses to fight
disease-causing bacteria such as E. coli 0157:H7.