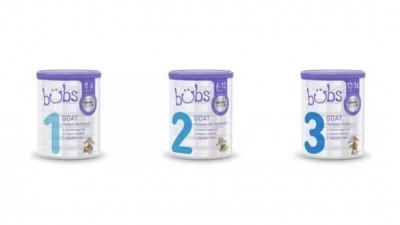 Aggressive expansion: Bubs Australia to enter 30,000 stores in China through JV with Beingmate

Bubs Australia is entering more brick-and-mortar stores in China, such as mother and infant retail outlets, through a joint venture with Beingmate. 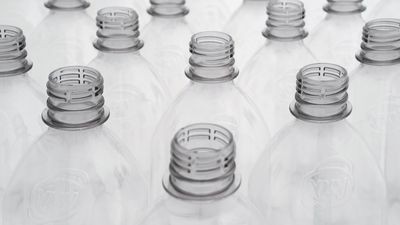 BASF and Avantium have signed a letter of intent to establish a joint venture (JV) for the production and marketing of furandicarboxylic acid (FDCA) and polyethylenefuranoate (PEF).

Royal FrieslandCampina has entered into a joint venture with Bongrain in an effort to boost its presence in the French cheese retail market. 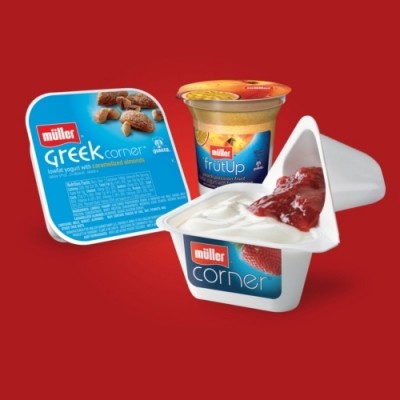 PepsiCo and Müller JV yogurts to enter booming US market

Müller Quaker Dairy – the joint venture between PepsiCo and German firm Müller – has set its sights on the booming US yogurt market through the launch of three products never before available in the country.

Arla Foods is to establish a whey processing joint venture with the merged Nordmilch-Humana company DMK to produce whey protein concentrate (WPC) and lactose for the food industry.

US company Mead Johnson has teamed up with food and beverage company Almarai, based in the Persian Gulf, to target the region’s infant formula nutrition market valued at US$450m.

Two of the world’s leading suppliers and manufacturers of dairy goods have moved to play up their commitments in China as the legacy of the ongoing melamine scandal continues to impact on their operations.

The melamine milk crisis throws up some serious questions that foreign food firms must ask before they hop aboard a joint venture to take them into China. What food safety features is it fitted with? And are they robust enough to be life-savers if disaster...

Glanbia expects to report a positive performance for 2007 driven
largely by its food ingredients, global nutrition businesses, and
increased demand for dairy products on the global scence.

With the festive period sadly done and dusted, DairyReporter.com
takes a look at some of the major happenings over the
christmas period.

Danone's right to the trademarks of joint venture
partner Wahaha have been terminated after
it lost an arbitration battle in a Chinese court, the group
said today.

France-based Danone has successfully frozen the assets of a number
of enterprises allegedly linked to Chinese joint venture partner
Wahaha, on the back of increasing legal pressure over property
rights in the country.

Danone is a step nearer to going it alone in the Chinese dairy
market after selling its entire 20.01 per cent stake in
Shanghai-based Bright Dairy and Food and terminating a distribution
agreement for its products.

There was more trouble for Danone's joint-venture operations this
week as the company launched legal action against
Colombia-based rival Alpina in a trademark dispute.

Glanbia remains on course for an estimated 20 per cent increase in
profits, despite difficulties within its dairy production unit, the
company said yesterday.

Group Danone is experiencing further set backs to its plan to
expand its presence into Asia's booming dairy markets, as an Indian
joint venture partner turns the tables on the dairy giant,
according to press reports.

French biscuits, water and yoghurt group Danone said yesterday that
it had signed a joint venture with China's leading dairy Mengniu to
cooperate in the production and distribution of fresh dairy
products in China.

Packaging giant Rexam has gained its first foothold in India,
signing a local joint venture that plans to supply cans to the
country's promising beer market.

US supplier of applied protein sciences Proliant and Trega Foods, a
manufacturer of cheese and dairy-based ingredients, have announced
a joint venture for the production and marketing of whey protein
isolates.

The joint venture between Japan's Ajinomoto and US-based Bestfoods
- part of Unilever since 2000 - is to be wound up, with the
European group buying out its partner's 50 per cent stake. Unilever
will strengthen its position...