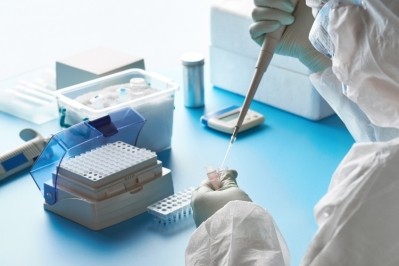 Microbiological analysis is key to ensure the safety of dairy products. Historically, methods developed relied on standard plate counting, which allows for the determination of colony forming units (CFU). 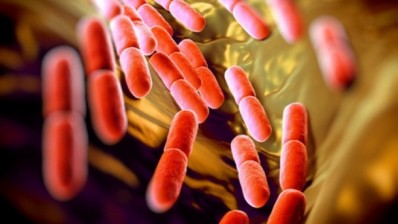 An isolate from a strain of Lactobacillus in commercial yogurt could block the growth of several multi drug-resistant bacteria, according to new data. 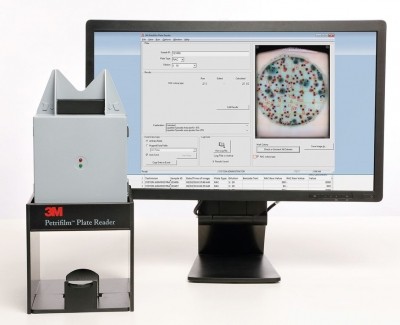 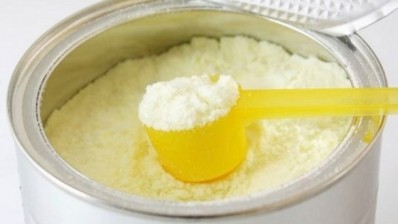 South Korean scientists have verified the ability of a phage to decontaminate infant formula tainted with Cronobacter sakazakii. 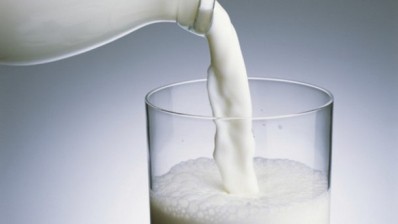 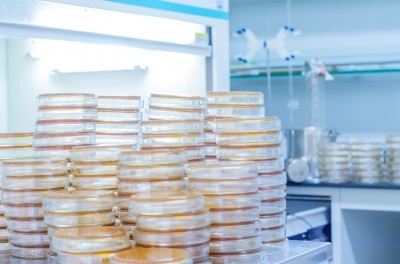 Probiotic chief: “[Collaboration] could be part of the puzzle for health claim applications”

A Swedish probiotic player has enlisted Wageningen University to research probiotic mechanisms of action in the area of inflammation – work Probi’s CEO told us could yield a sector-defining health claim. 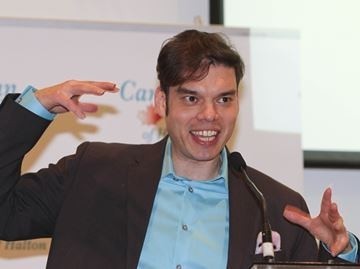 Self-styled 'germvangelist' and microbiologist Jason Tetro says the probiotic industry is obsessed with technicalities and needs to venture back in time to access the innate, holistic power of probiotics. 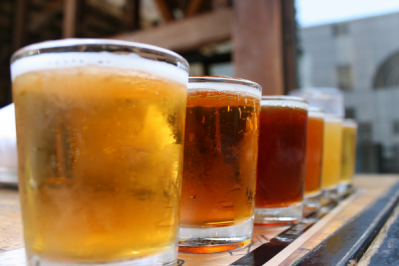 Germany’s Fraunhofer Institute has co-developed a new polymer powder to detect harmful microorganisms in beer and other beverages that it claims will dramatically shorten testing times. 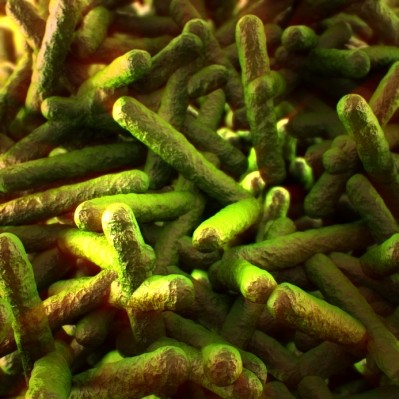 Dietz & Watson has cut time to result by days by using Sample6 technology to test, find and remediate Listeria before products leave one of its plants. 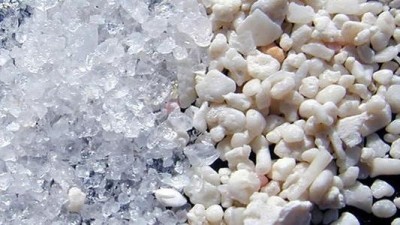 US Aragonite Enterprises has launched renewable plastic, made from materials culled from the ocean, imbued with anti-microbial properties.

Microbiological criteria for Listeria are not always strictly adhered to in ready-to-eat foods leading to an increased risk of infection, according to a study by the German Federal Institute for Risk Assessment (BfR).

An International Dairy Federation taskforce has updated a 2002 inventory of safe microbial species including some probiotic species – from 112 to 221 – a list the group hopes will allow exemption from EU Novel Foods and US New Dietary Ingredient (NDI)...

A new naturally-occurring preservative that could be added to food during processing has the potential to kill deadly pathogens and extend shelf life, said the US scientists behind the discovery.

Campylobacter, salmonella and Listeria are among a handful of foodborne bugs that cost the US billions of dollars a year and blight the quality of life for million of victims, according to new research.

Scientists have highlighted the virtue of food safety performance indicators (FSPI) to help businesses evaluate their own safety management systems without having to perform actual microbiological analysis.

Get in for the pathogen kill with cold plasma technology

An increasing number of manufacturers are investing in cold plasma technology to kill pathogens in the air and on the surface areas of processing plants, reports sister title Food Manufacture.

Scientists at the University of Liverpool have demonstrated how Salmonella’s ability to survive in amoeba is a huge advantage to its continued development as it may be more resistant to disinfectants and water treatment.

Enterococcus faecium WHE 81, a multi-bacteriocin producer, is effective as an antimicrobial against Listeria monocytogenes in Munster cheese, a red smear soft cheese, according to a French study.

The lactic acid bacteria strain Enterococcus faecalis
CECT7121 can provide a natural preservative for craft dry-fermented
sausages, according to a new study.

A newly developed culture medium provides a simpler way to
distinguish between Campylobacter species, according to scientists.

Probiotics have shown promise in reducing incidence of salmonella
in pigs, say researchers from the UK, which could lead to safer
pork products.

Pathogen resistance to drugs rising, according to UK study

Up to 29 per cent of the Campylobacter pathogen are now resistant
to a commonly used antimicrobial, according to a UK survey.

A dose of bacteriophages can help ready-to-eat meat producing
companies meet food safetystandards for Listeria, according to a
university study.

Microbiology experts from across Europe are meeting in Cardiff,
Wales today to discuss how to improve the fight against food borne
bacteria such as E. coli O157, and diseases such as avian
influenza.

Danone, France's iconic dairy group, is working with a prestigious
French research institute to find new probiotic strains for dairy
products and understand more about how the 'friendly bacteria'
work.

Gorgonzola gets a safety check

A system that can rapidly detect pathogens within 48 hours has gone
into full implementation at a gorgonzola production plant in Italy.

With the upcoming EU ban on the use of antibiotic growth promoters
in animal feed, companies such as Medipharm and Chr. Hansen are
rushing to provide farmers with natural alternatives.

Food scientists continue to roll out tools in the fight against
foodborne pathogens as researchers in the US design a new biosensor
to detect the potentially deadly bacteria Listeria
monocytogenes.

Cheese makers could improve the end product as new DNA tools lead
French scientists to identify that refrigerating raw milk for as
little as 24 hours can cut levels of bacteria responsible for the
development of desirable qualities...

Bacteria may protect cheese from listeria

German researchers have found that the addition of a bacterium
during cheese production may be a simple answer to preventing
Listeria in unpasteurised produce.