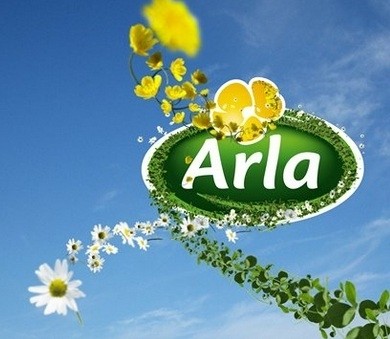 Dairy co-operative Arla Foods has announced a proposed merger with Milk Link – a move that will create the UK’s largest dairy industry player. 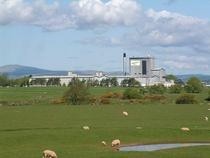 Dairy cooperative Milk Link is to invest £20M at its Lockerbie Creamery in the UK’s largest investment in cheese-making for 20 years. 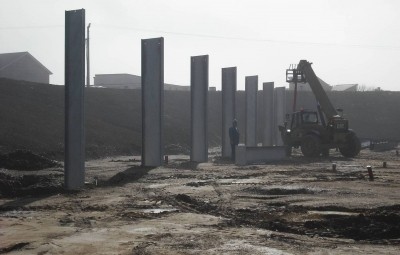 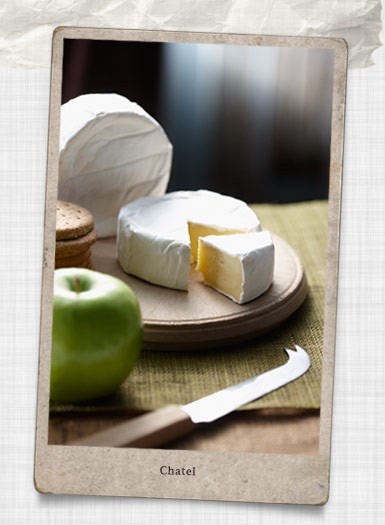 The new owner of specialist cheese maker Cornish Country Larder (CCL) has pledged to invest in the business to meet growing demand for British soft cheeses. 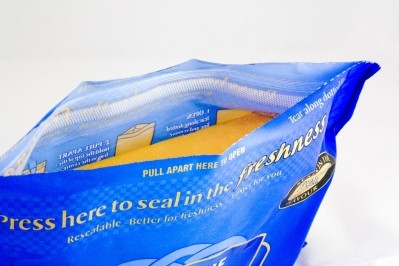 With a number of dairy manufacturers committing to emerging market growth, countries outside of the EU and US will continue to hold strong potential for processors, despite undergoing difficulties during 2008, says new research.

This week, Milk Link mulls selling its Fresh dairy operations, Danone is fined over its deal for Numico, and Dairy UK highlights its focus on sustainability.

Milk Link, a leading UK dairy co-operative, said it is
restructuring its long life milk operations to ensure the future
profitability of the business.

UK dairy co-operative Milk Link has consolidated its position in
the country's cheese market after buying out partner firm Glanbia
from The Cheese Company.

Fresh dairy ingredients and Stilton cheese have helped Britain's
Milk Link to improve both turnover and profit margins over the last
year, the group has said.

UK dairy processor Milk Link will pay farmers more money for their
organic milk from this October as the industry attempts to keep
pace with soaring demand.

Dairy processor Robert Wiseman has continued on the acquisition
trail by agreeing to buy Milk Link's milk business, suggesting
consolidation is picking up pace on the Uk dairy industry.

Milk Link's acquisition of Glanbia Foods has proved a mixed bag for
the UK dairy cooperative over the last year - pushing up sales yet
slamming profits into the red amid tough conditions.

Milk Link the UK's fourth largest integrated dairy business, has
this week announced that it is to continue its trend of acquiring
units by buying Peninsula Milk Processors.

Glanbia and Milk Link are currently undergoing talks that could
result in a partnership that is aimed at exploiting the
opportunities in the UK cheese market.

UK company upgrades facility - but not without hitches

UK-based dairy co-operative Milk Link has recently finished a
complete overhaul of its processing facilities through Moody
Systems, a contractor specialising in the upgrading of dairy
equipment.

Express Dairies went some way towards lightening its crushing debt
load yesterday, when it sold its UHT milk and Frome Creamery
businesses to Milk Link and announced a strategic alliance and
joint venture with the farmers' co-operative.