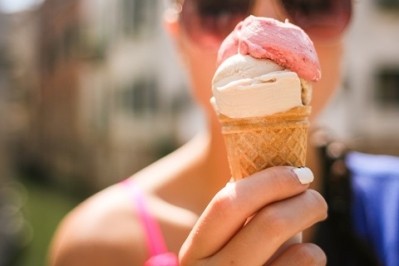 Scoop of the day! Ice cream fortified with chia seed oil found to be a ‘superb’ source of omega-3

This could be as close to guilt-free that ice cream is ever going to get: Researchers have revealed that fortification with chia seed oil ramps up omega-3 levels while maintaining taste and texture. 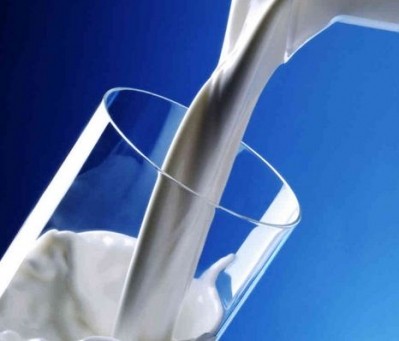 A US academic has called on Dean Foods to remove a reference to research she conducted on the intake of omega-3 fatty acids from cartons of its DHA-enriched milk range. 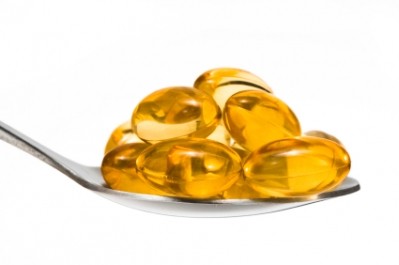 Increased blood levels of omega-3 fatty acids from plant or marine sources are associated with reduced risk of type-2 diabetes, according to three new studies in the American Journal of Clinical Nutrition.

US retail sales of food and drink products making omega-3 claims shot up 11 percent in 2010 to approach the $4bn mark and are predicted to be worth almost $7bn by 2015, according to new research. 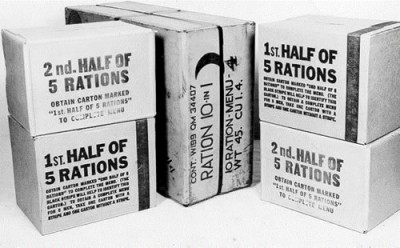 US military may enlist Omega-3s to boost performance but why wait?

“An army marches on its stomach.” This advice, from French military adventurer Napoleon, seems to have impressed the US military which is considering fortifying troops’ rations with omega-3 fatty acids. What is it waiting for?

Short of an earth-bound deity walking amongst us and miraculously multiplying our fish stocks, industry must invest more in alternative sources of omega-3 to meet nutritional needs.

In recent years there has been an increasing trend towards healthy
and premium confectionery products, aimed at making consumers feel
better about the treats they eat and giving them a taste of luxury
and sophistication.

A third omega-3 enhanced spread is being planned by UK's Dairy
Crest - a move which rubber stamps the increasing trend for food
companies to take advantage of the health benefits of the fish oil.

Jury out on omega-3 depression link

For those not joining in the Valentine's Day festivities, boosting
omega-3 intake to ward off the possibilities of depression may be
slightly premature, suggests a review.

A Canadian meat producer is trying to yoke together omega-3 fatty
acids to add to chicken in a way that will boost the meat's
functional value without affecting taste, as the company strives to
label its products accordingly.

The fishy link to low rates of depression

Australian researchers found omega-3 fatty acids to be the most
promising nutrient for alleviating the symptoms of depression, a
finding that adds to the putative benefits associated with the
lipid.

Omega-3s from oily fish and supplements can reduce the risk of
cardiac and sudden death, and possibly stroke, says a new review
from the US.

Increasing omega-3 intake from the diet or supplements may help
depressive kids, reports a pilot study for the first time.

Omega-3s have no benefits for heart health, cancer - new review

Intake of omega-3 fatty acids from oily fish and fish oil
supplements has no effect on mortality, heart disease or cancer,
concludes a new review, but guidelines should continue for
consumption.

Omega-3 fatty acids are increasingly common on product labels but
few manufacturers are going through the complex formulation process
of using fish oils to make this claim.

Omega-3 fatty acids have been believed to confer a beneficial
effect on patients suffering from inflammatory bowel disease (IBD)
such as Crohn's disease and ulcerative colitis, but scientists from
California are disputing a firm...

UK milk processor Dairy Crest announces a small slip in full year
profits and makes its first foray into the burgeoning functional
foods market - something which should provide its liquid milk
division with greater long-term stability,...

A novel source of omega-3 fatty acids, seeds from the South
American plant chia, could soon reach the European market after a
UK scientific panel concludes the ingredient is safe for
consumption.

Once valued so highly that it was used as a currency, an ancient
seed rich in omega-3 fatty acids could soon be a novel food in
Europe.