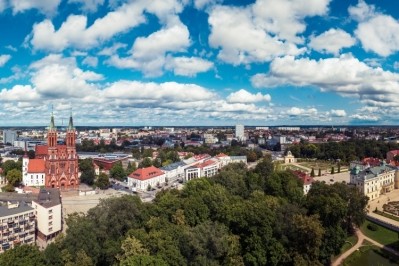 This year's edition of the International Dairy Cooperatives Forum will be held on September 8 and 9 in Białystok, Poland. 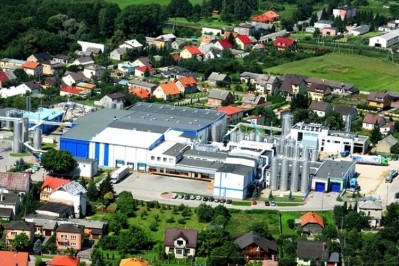 OSM Piątnica, a Polish dairy cooperative and the leading domestic producer of cottage cheese, is to expand its company’s cogeneration, combined heat and power (CHP) capabilities. 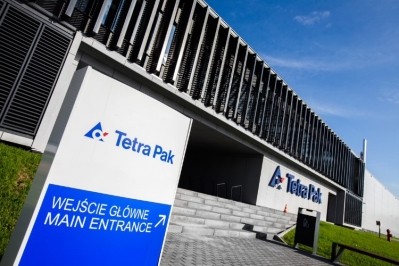 Tetra Pak has announced the opening of a €25m ($27.8m) site in Poland with sales, engineering and manufacturing facilities for cheese production solutions. 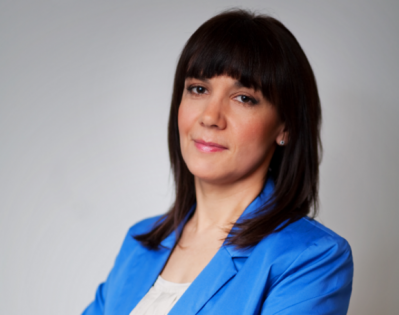 The Polish dairy sector is ready to make its mark on "the world milk map," the 2014 DairyReporter.com Personality of the Year, Agnieszka Maliszewska, claims. 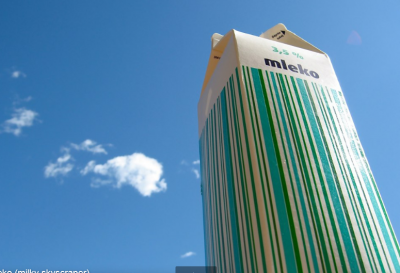 Dairy manufacturers attempting to enter the Polish market may be forced to take a different approach to overcome the country’s “natural suspicion towards foreign companies,” Rabobank has claimed.

DSM is launching a new brand of specialised cultures for fermented dairy products – and the first range under the brand, for sour cream.

RPC Bebo is to expand its packaging operations in Poland through
the acquisition of rival firm 4 You Sigal, as the company looks to
move into the confectionery packaging market.

Two of the world's largest dairy firms, New Zealand's Fonterra and
Europe's Arla, are looking to increase their operations in the
Polish dairy industry, according to a recent report.

Joining the European Union may have created as many pitfalls as
opportunities for Poland's dairy industry, says a new report,
warning the sector may struggle to deal with production quotas.

Nutrition label changes to run into thousands of euros

While the European Commission still seems far from producing a
proposal to amend rules on nutrition labelling, a new study
suggests costs of label changes for the food maker could hit €9000
a product, reports Lindsey Partos.

Dairy industry will focus on enzymatic modification of milk
components at an upcoming event in Poland.

Inter Link Foods has installed a multi-station Vantage recipe
formulation and traceability system at its newly acquired facility
in Poland in order to satisfy the stringent requirements of the
Tesco audit on quality and traceability.

More Polish dairy processors have been granted permission to export
to Russia, while Mlekpol, one of Poland's leading dairy companies,
has had its export license application rebuffed, along with around
forty other applicants,...

Russian authorities are set to readmit Polish dairy exports,
according to unconfirmed reports appearing in the Polish press last
week, but will this be enough to satisfy overseas investors?
asks Tom Armitage.

Fast-living Poles are continuing to drive a ready meal revolution
across their country as the invasion of microwaves into consumer
homes grows - bringing plastic trays and cartons to the forefront
of packaging market trends, reports...

CEDC strengthens its hand ahead of Bialystock auction

Central European Distribution Corporation (CEDC) has acquired yet
another Polish alcohol distribution company, taking the number of
companies owned by the Florida-based holding to 13. But the company
is now keen to launch its own...

A boost from EU exports and a solid home market performance have
helped Polish meat processing company Sokolów to achieve bumper net
profits for the first half of 2004, but this is all part of the
plan, according to a company quietly...

Croatian food group Podravka says it is looking to expand
production at its Polish production facility to keep up with
demands in the Polish market and to increase exports to other EU
countries.

The Polish government's plans to sell off the last eight remaining
Polmos businesses look ill-fated, as industry experts predict that
the weakness of the remaining brands and market saturation means
that bankruptcy is a likelier...

Heineken has big hopes for its Polish operations

Poland is set to become the prime international market for Heineken
as Grupa Zywiec reports booming sales and profits for the first
half of the year. A strategy focusing on one brand for each beer
segment and concerted efforts to...

Nestlé has launched a new ice cream production line at its Namyslów
facility in south-east Poland. The extension aims to meet an
extensive broadening of its ice cream product portfolio in an
effort to keep up with increasing demand...

Countdown to the integration of 10 new member states in Europe this
April begins under the aegis of the Irish presidency. For
manufacturers, a clear understanding of the marketplace in these
countries will be vital to pitching the...

Sweet is the 'whey' to go in eastern Europe

Countdown to the integration of 10 new member states in Europe this
April begins under the aegis of the Irish presidency. For
manufacturers, a clear understanding of the marketplace in these
countries will be vital to pitching the...

Remilk: 'We are on a mission to transform the entire industry’